Will Delaying a Breath Or Blood Test Effect A DUI Case? 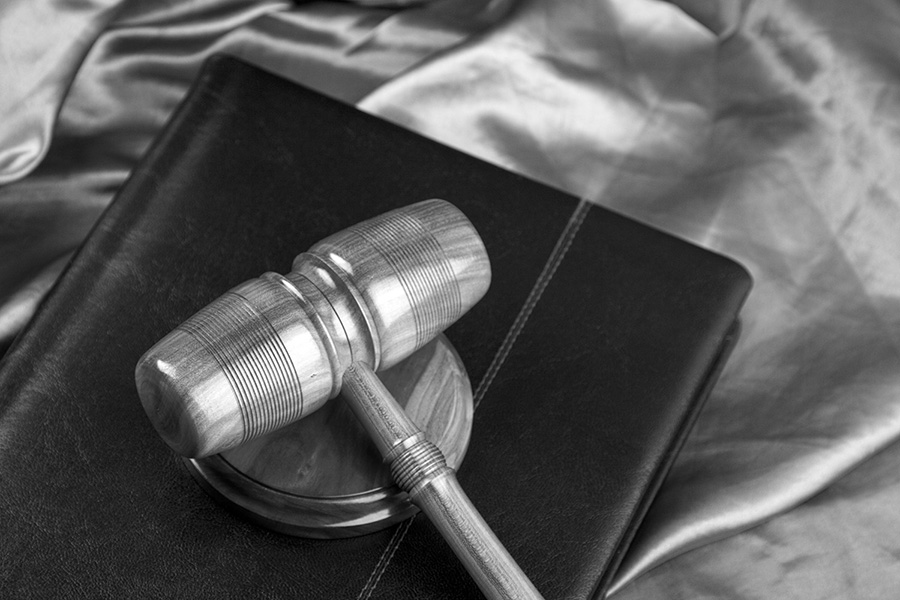 15 Mar Will Delaying a Breath Or Blood Test Effect A DUI Case?

Posted at 14:22h in DUI Law by Travis Richards 0 Comments

Much of driving under the influence law is science driven. It is very different from other criminal law which is predominately based on making certain conduct illegal without the use of science. For instance, whether a theft is committed is not based upon science. Instead, it is based upon mere observation as to whether a certain object was taken from the owner without the owner’s consent. It is based upon common sense. DUI laws, however, are purely science based. For instance, Field Sobriety Tests were designed on the science of impairment as shown by decreased motor skills and decreased mental acuity.

Science also dictates how evidence should be collected in a DUI case to show what a person’s blood alcohol level was at the time of driving. There are many rules and regulations concerning how evidence is collected. These regulations take into account how much time has elapsed since the person drove the vehicle, among other things. The law presumes that any sample taken within 3 hours of driving is reliable to show what the person’s blood alcohol content was at the time of driving. However, does the 3 hour rule really hold true? What if it takes longer than 3 hours to get a sample? What if the police never get a sample? Can you still be charged?

The most important thing to know about the 3 hour rule is that it is simply just a presumption. It is not based upon any factual information. Instead it is based upon science. So keeping this in mind a person can hire a scientific expert to dispute the presumption and thus show that the chemical test results are unreliable in their case. If the results are unreliable then it is harder for a person to be found guilty of a DUI.

If it takes longer than 3 hours to get a chemical test result than the 3 hour presumption does not apply at all. A lot can happen inside a person’s body during the period of time from driving to arrest and sample collection. For instance, all of the alcohol can leave that person’s body. Or, the levels can increase or decrease dramatically. A scientist may not be able to show what the true readings were at the time of driving. Plus, if there is no alcohol in the person’s body when the sample is collected then it will be very difficult to show that there ever was alcohol in the person’s body when that person drove.

And, if a sample was never collected the prosecutor has an uphill battle showing a person was DUI. Because everyone is waiting for a scientific result to indicate a person’s blood alcohol content the jury will be leery of convicting someone in this situation with a DUI.

Sorry, the comment form is closed at this time.